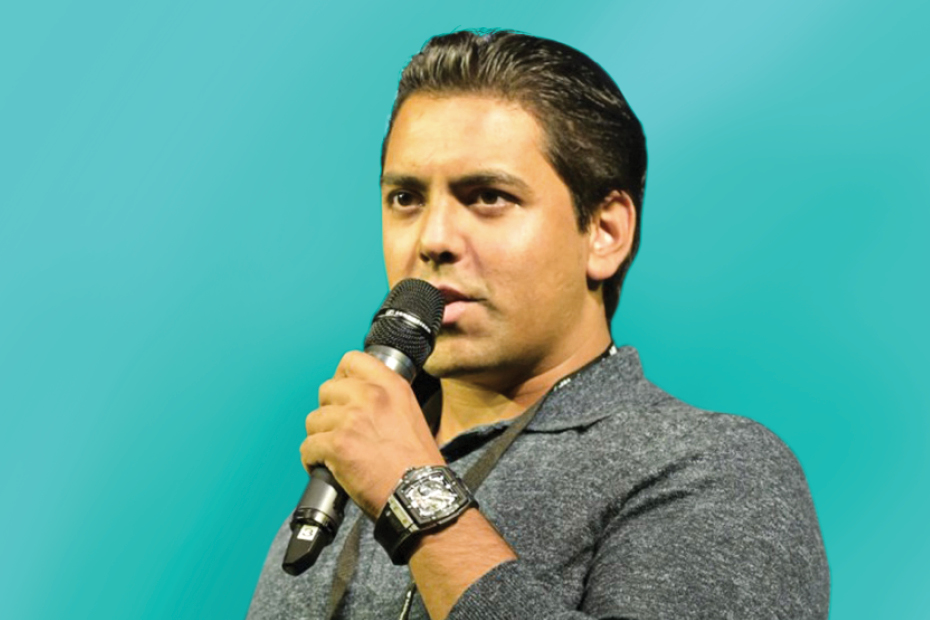 The Web3 space has opened up many opportunities, bringing in a wave of disruption and innovation across the globe. According to the World Economic Forum, Web3 is not only a new foundational layer of the world wide web, but it is also a fundamentally new approach to corporate governance, value creation, and stakeholder participation. It presents an opportunity where people are not merely products or beneficiaries of technology-powered business models but builders and owners of digitally unique assets.

The potential of Web3 to unleash the next wave of digital disruption is clear. Society is on the cusp of this transformation, and technology companies across have been exploring the possibility of its future. Award-winning Dubai-based Decentralised Investment Group (DIG) is one such company joining the league. DIG and its international subsidiaries are on a mission to unearth and invest in a plethora of innovative products and build within the Web3 space while instilling the values of decentralization, financial independence, and individual liberty.

A multinational blockchain technology conglomerate, DIG is seeking out exclusive investment opportunities within the blockchain and the metaverse space and turns these opportunities into industry-leading products aimed at disrupting the digital world and the global economy as we know it.

This ethos is in line with DIG’s chosen location in Dubai, the crypto hub of the region and the world, especially following the recent announcement by Sheikh Hamdan bin Mohammed bin Rashid Al Maktoum, Crown Prince of Dubai and Chairman of the Dubai Executive Council, that the city will host the inaugural Dubai Metaverse Assembly in September. The Dubai Metaverse Strategy aims to contribute Dhs4bn to the national economy over five years, along with supporting 40,000 virtual jobs.

Under the leadership of founder and global managing partner Haydn Snape, DIG has been at the forefront of metaverse compatibility and preparation, building digital products that promote equitable, accessible, and trusted open systems to facilitate economic growth, using innovative and cutting-edge blockchain technology.

DIG and its team of more than 250  global innovators, engineers, designers, developers, technologists, and creatives have been innovating products that harness the power of decentralized technology in revolutionizing the digital world. This includes establishing XYZZY, DIG’s GameFi subsidiary, a Miami-based metaverse company bridging the virtual world with the physical. XYZZY provides iconic brands an entry point into the future, while also purchasing and converting traditional fan-favorite games into play-to-earn NFT games.

Some of DIG’s investments include the state-of-the-art blockchain game development studio Wild Thunder in Vietnam and a pioneering digital marketing agency ROOK Digital in the Philippines. Most recently, DIG and its Wild Thunder team are bringing blockchain to the world of Hollywood by partnering with BRON Studios, where DIG’s CEO, Haydn Snape, acts as Digital Advisor to BRON Studios on all film, television, and streaming initiatives. Bron Studios is a worldwide and critically acclaimed media and entertainment company that has garnered 32 Academy Award nominations and six wins.

DIG revealed its foray into Hollywood at the NYC.NFT Week 2022, which wrapped up in New York on June 23. “This is going to herald the futuristic of film and television, and we will be reinventing how audiences engage with content in the filmmaking world. “This is a new era for Hollywood, and we will be developing new financial architecture and interfaces born out of Web3 thinking, which include innovations like tokens, gamification, metaverse compatibility, and the like,” says Haydn Snape, DIG CEO.

As a company that believes in always giving back, Snape also set up the charitable DIG Foundation, a non-profit subsidiary with a mission to empower underprivileged communities by providing them with cutting-edge STEM education, so they may thrive in a growing digital economy.

From foraying into the Web3 space to NFTs to decentralized technology, DIG is slowly heralding the future of the internet.